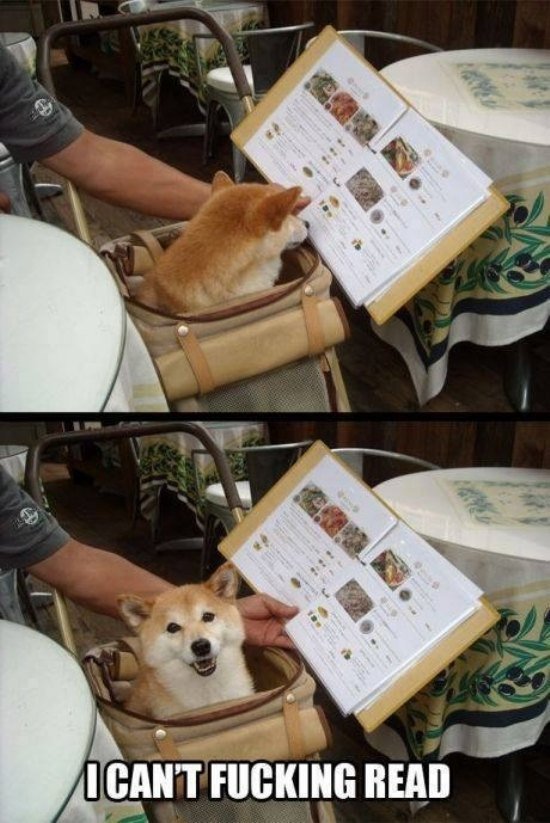 So here is a bit on what’s going on, and where, and when, and why. Here we go:

ZOMBIE YEARS HAS FINALLY MUTATED INTO IT’S OWN MONSTER AND IS OUT TO KILL IT’S MASTER. Okay not so much, but I have a great team of team on REZ the newest arc, “Wreckage” which will be a  limited 3 issues series by fan favorite writer of previous Zombie years shorts “Falling for You” and “The Ocean Breathes Salty…” Dan Fernandez, with incredible indelible drawing animal Jude Millien bringing the visual breath to the series, comes this original take on his ZOMBIE YEARS . This will be an outside story arc taking place while coming up to January hen issue 10 will be released for limited convention print run and digital download. Here’s a look at the first pages: 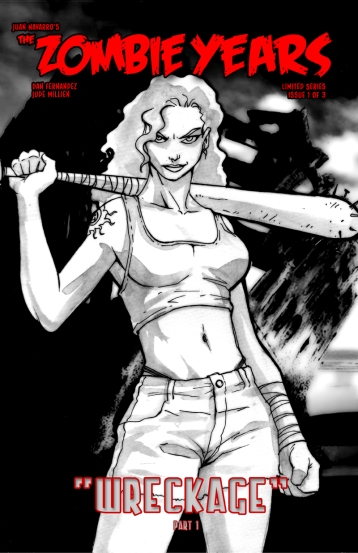 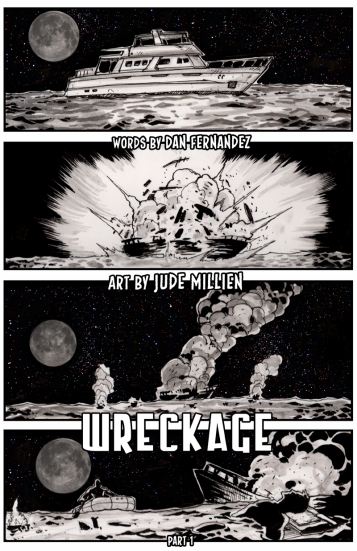 TOMMY, working on issue 3, got most of a script from John Ulloa and starting to bang out some layouts, but REALLY NEED TO GET ON THE PENCILS ALREADY. Let me tell you, COMEDY IS FUCKING HARD. It really is.

RED STYLO MEDIA is coming out with its newest Anthology, Killer Queen, which has piece done by a cadre of Artist, inspired by the amazing-ness of, you guessed it, QUEEN! I did the first real DRAGONBREATH piece for it, an 8 page short based on I WANT IT ALL titled “Adventure Seeker on an Empty Street” if you’re a collector it’ll be the first print version of this title before it’s released next year, so get to it Skippy.

Here is a preview: 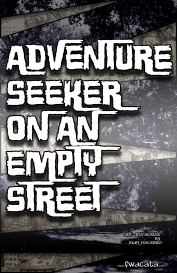 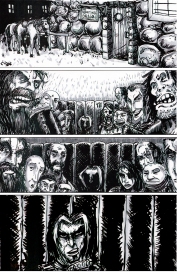 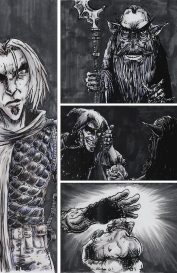 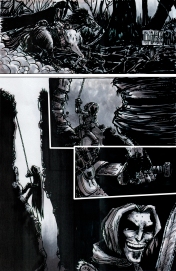 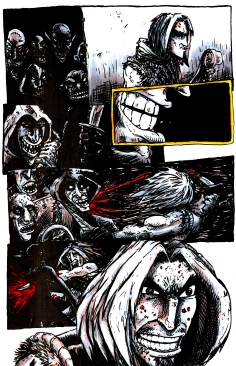 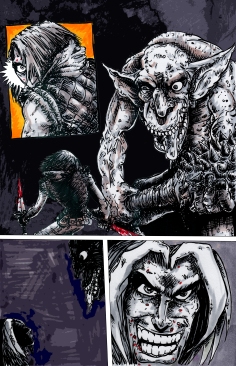 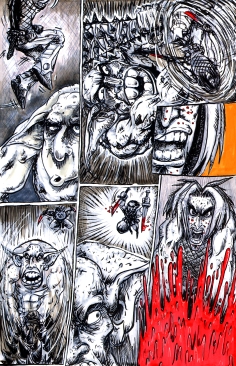 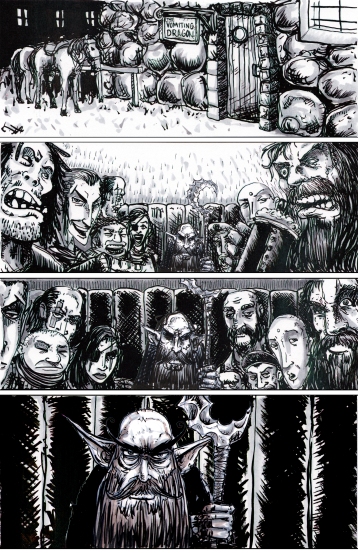 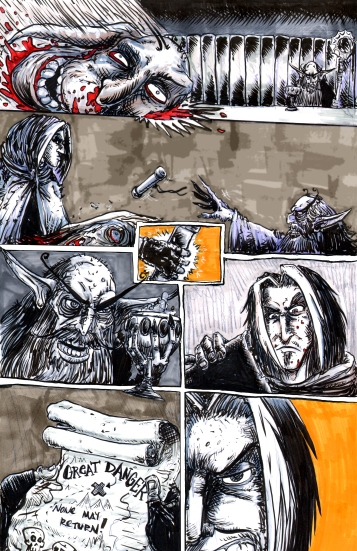 So yes a lot of plates being spun. I could go into other stuff but really all I would do is bore you or get you falsely excited. Shit that’s my life right now.