STATION ID: watching a storm roll in. Hopefully this is not symbolism. Because I am the storm. 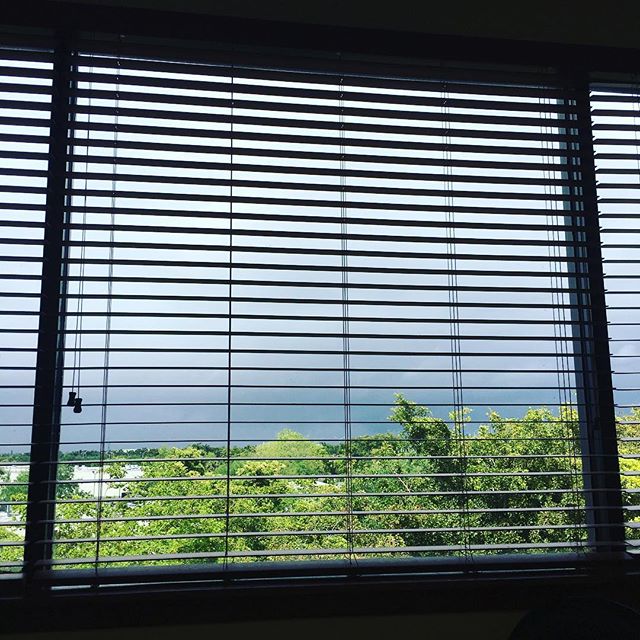 Instagram: http://ift.tt/2IiU1Sa Sitting at the dentist office finally getting my wisdom tooth looked at, while watching a storm roll in.

Hopefully this is not symbolism.

Because I am the storm.

Have been busy all weekend finishing Tommy issue 4 or Volume 2 issue 1 or Suzy 1 or whatever the fuck we are deciding. I dig it because it’s my best work I’ve done while dealing with hell and a half. Punching throughthe bullshit and coming out with a book is satisfying.

20 pages it’s small but has a fresh new angle and look for the series. I went back to my old school way of making comics and got away from the 11×17 pages and went back down to 8×11 Canson 180° sketchbooks which are fucking amazing. I’m doing the new REZ series like this and upcoming books CUPID and FUGLY are coming too.

Now at the lettering stage and have to power through. Twiddling my fingers waiting for the dentist in sort of like wtf and pissed that this is exactly what I can’t stand: waiting. Hence why I’m promoted to write a blog post. SOMETHING should come out of this , damn it.

So yeah after I letter TOMMY and THE GUN we should be good for C2E2 and get the word out.

We have an Art Night this Friday, fuck. Need to get the word out.

After Tommy will start issue 2 after John finishes revisiting the script. Till then finish Rez 2 and finalizing Rez 3. Then ZOMBIE YEARS 10 to round out the series into the second graphic novel. First two issues are on LINE WEBTOON and hope to serialize it then to get to issue 10 for next year.

Part of my plan of 12 issues of comics done in 2018 and I’m already behind like hell in March. But I may be able to catch up in April.

Have no major travel plans soon. Most likely stay close to home for any con dates until NYCC. That I don’t want to miss. 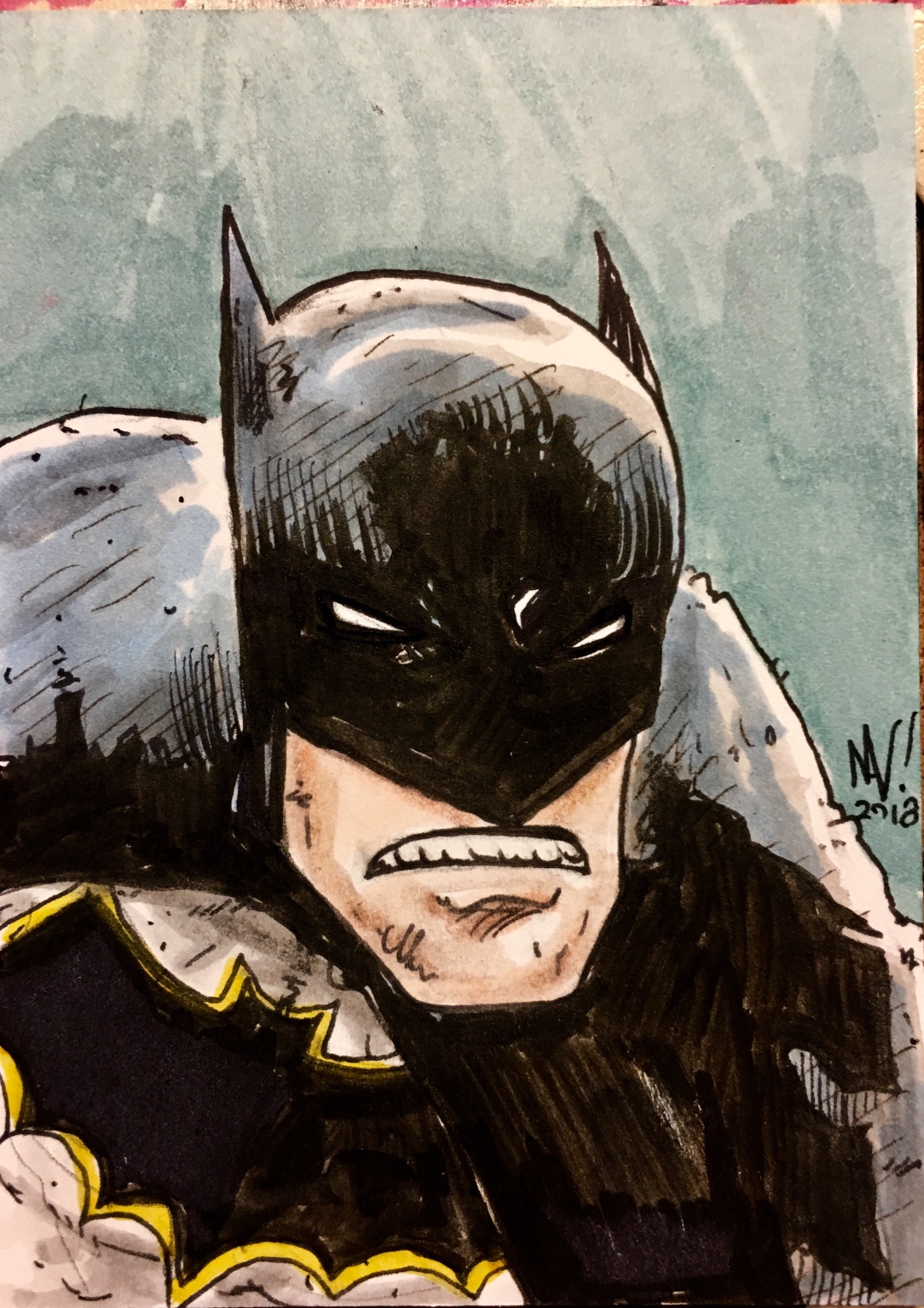 Doing sketchcards galore even though I have few patrons for it, I just dig the idea of it. These small art pieces inside a binder are cool to me. On the road I sell plenty but other folks are kind meh about it here in Miami. Maybe I can change that.

The shop is going well… or better really. We took such a hit from the hurricane it was hard for us to recover but not we have more customers coming and we’re trying to figure out how to get out of the quagmire of debt we have and it’s coming soon. We are getting there.

Overall I am happy. Busy as all fuck but happy. I’m where I should be, I think.

Onward and upwards folks. Stay tuned and tell your friends… that is the key.

Why is it that the NEW NORMAL make me want to burn things down?

BE WARNED: ARE YOU PREPARED FOR NORMALCY

Good God, Lemon, your breath! When did you find time to eat a diaper you found on the beach?

Is complete idiocy a symptom?