Miami will land on the sun one day.

The days are getting hotter but then the nights are gorgeous with a breeze that get the blood going. Miami weather. It’s getting to that point though that we start going into our own winter mode where you don’t want to go outside because of the heat. It’s bad when you put your hand up to cover your eyes and can see the bones, it’s that bright.

I like doing these post son Sunday because I know some people get this blog via email. To me, that’s like getting your Sunday paper and getting to thumb through as you wake up and make sense of the world at the moment. I like the idea of “Sunday delivery” as it heralds back to a time when it mattered while being relevant. Plus I think that the best time of the week to install new software to the brain as you are about to embark on another week on this blue marble. Proceed. 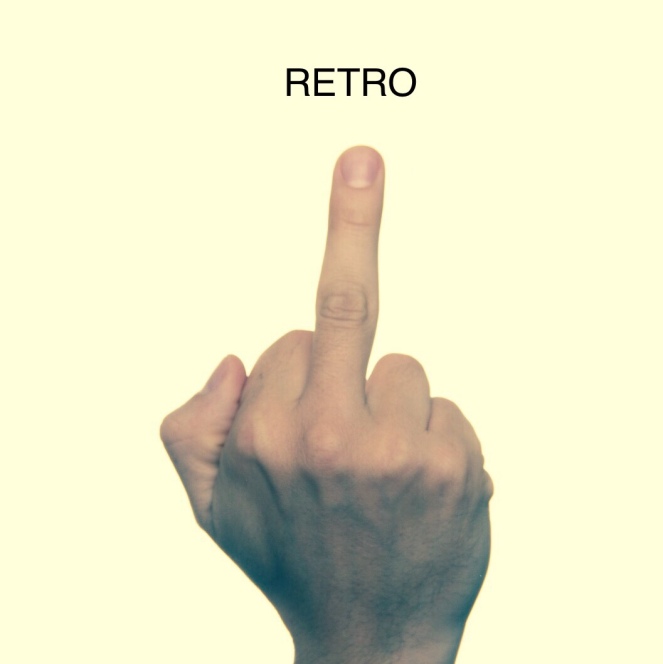 Took some new projects but did get a little bit of thorn in my ass: one of the pages from the new TOMMY is a muddy mess. We sent it to print; it’s not horrible but Enough to make me cringe. Going to redraw it. So for folks who got the C2E2 exclusive: that shit is going to be rare as hell!

I don’t even have one!

Well shit look at this:

Hopefully when the issue is released generally the same can be done on the regular issue.

Trying to finish REZ this month so to be on track a bit more on Making 12 issues of comics this year. It’s not a quantity thing because I do want my best work but I want to see what full throttle looks like. The last two years I’ve been halfway out of cons, mostly due to personal reasons but also because I feel like I have to have something new to show. And not just an image a fucking comic! REZ is dear to me and I want to finish those first 5 issues and they are planned and it will be done but if I could do under the snail once I’ve done TOMMY and to a larger degree, ZOMBIE YEARS I would feel like I got to a new level finally.

Speaking of which, I do plan to come back and finish that last arc, issue 10, of ZOMBIE YEARS. Thing is that I want to go back respect its webcomics roots and bring it back in a big way on LINE WEBTOONs with all the issues but we are hashing out the logistics on that. It’s been out of print for a year too, all the copies have sold out. That’s on the list this year too.

Also got back to doing my Anchor based podcast again. This time getting into being an Artist and what the Fuck a FAILED artist could even be. Links are above for both ITUNES and ANCHOR now, so you can always hit it there, AND, check out the archives of the old Podcast here.

You can also listen on ITunes!

Hope this finds you well. Everything is crazy and bad and the sky IS FALLING but just know you are loved. By who or what? No answers; that’s the thrill of it, baby!