STATION ID: the dying of the light is fucking dying people

You ever heard that line from the famous poem? I think a lot of times, it is fucking dying. Then again I could just be bummed form other things, but still, it’s odd how human perception seems to seethe and writhe in the negative. 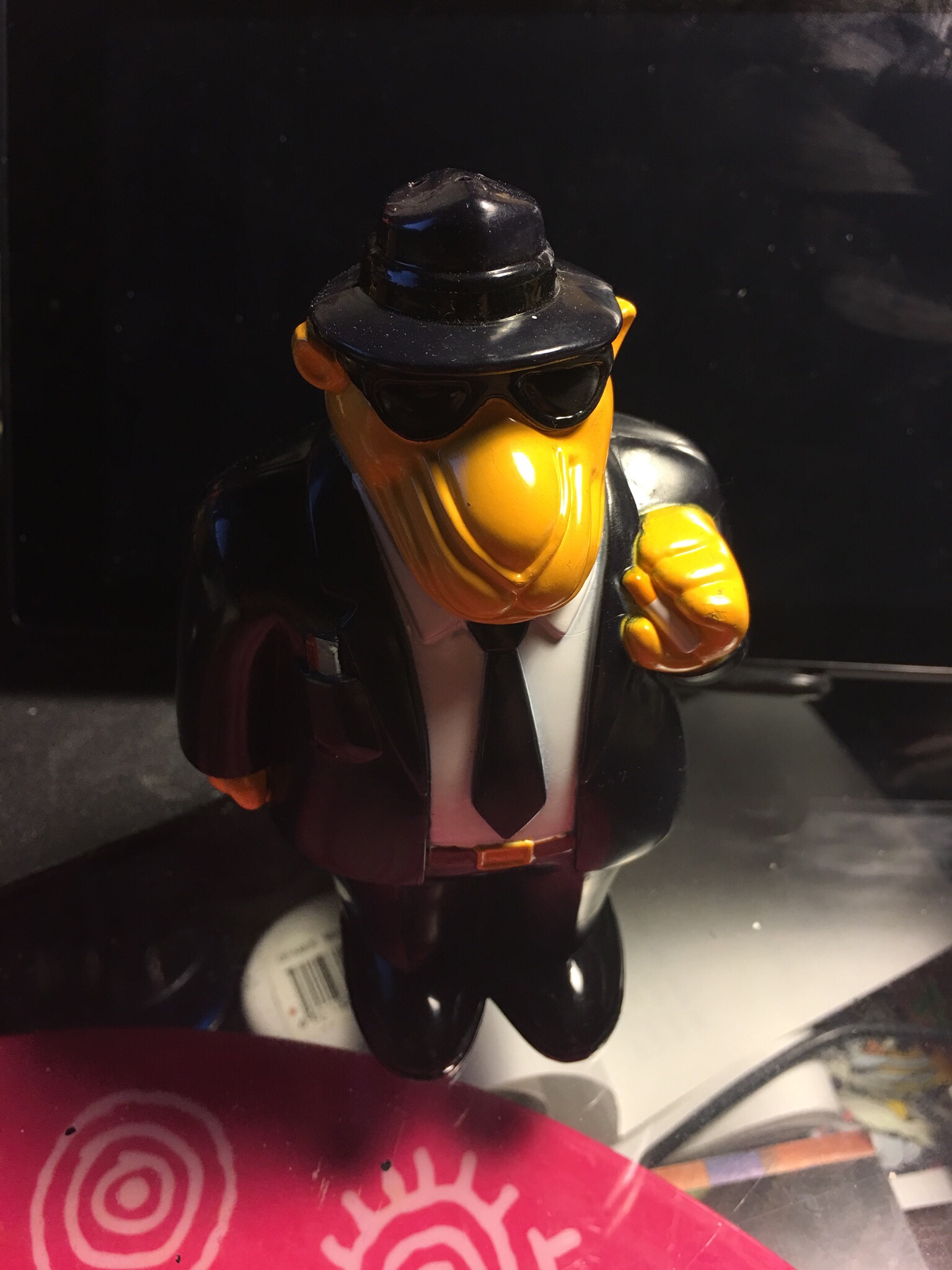 But it’s an evolutionary necessity supposedly. Us, as a species, harp on the negative to SURVIVE. That’s great for a species, but for a society? Doesn’t fit. It’s EARLY MAN/NEANDERTHAL programming crammed into a fucking jet fighter. Makes us paranoid and delusional, using things that would help survive an animal attack or grow wiser form a blight, but on social media and what we wear. We know this, but we tend to not listen to ourselves. Every person I know that is dying seems to cry or laugh at all the shit they thought was wrong, seeing how ridiculous it is at the end of the barrel of life. You NEED to find this now! You need to use that NOW! Not later, not at the end. It’s amazingly freeing once you turn off the fucking TV and IG and all that shit, and just fucking live. Walk down the street and have a conversation with someone you would never have. Drive to a corner you’ve never been to before, walk into a store you’ve never gone into, and take it in. If you are good, something will come out of it. 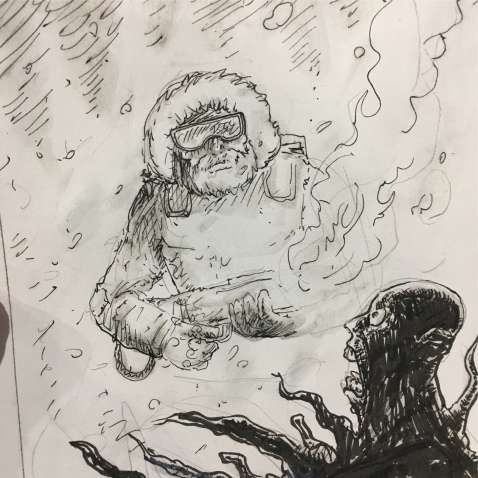 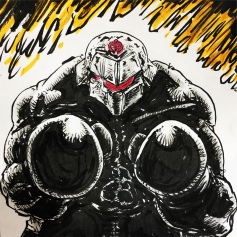 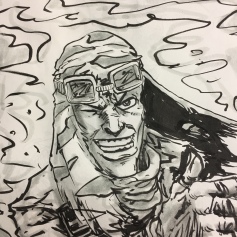 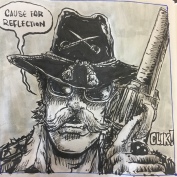 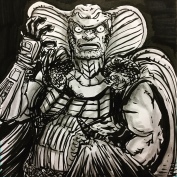 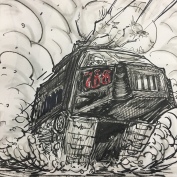 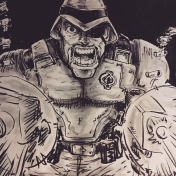 JOEVEMBER almost kicked my ass, what with the holidays upon us, and all the hecticness within it. I’m not around my family as much since they moved so for me now it’s not as hard, I just have to hop a plane and I’m there and this will be … interesting.

I have become sort of a larcenous older man now. I’m not old OLD, people are always surprised at my age, but I’m not as spry as I used to be. Fuck I used the word SPRY what do you take with that. But I know, for all its bells and whistles, my life is not going to go the usual route. Talked to a friend who 54, and has a 6-year-old son. I told him how I thought about becoming an old dad later in life. He didn’t know my age, and I told him, told him about the relationship I had and how I’m dating now and its just fucking penthouse letter after another and I’m kind of disappointed. He looked me in the eyes and said. ENJOY IT. He never thought he would have had MORE kids, that’s for sure, and here is with a sun. But his face drags all day until he talks about his boy, and then his face cracks wide in a grin, and energy comes in. I’m not saying I want a kid, or just a kid, a family would be nice, but it’s funny to know what in the cards for me. I always want to know my options.

I’ve said it before too so many people: people are only as good as their options. We write about those who made a difference, or stood up for themselves, or did more for society because they took a chance, they made their options, they went beyond what the had to have more. Nobody writes about the life of someone who played it safe, and di okay. Fuck that person. They want to hear about the freedom fighter, the rebel, the saint, etc.

the other side is the motherfucker, the evil bastards, the son of bitches who would burn down the world to have a crumb. but you have to see, what were their options. When I hear someone ugly say they wouldn’t cheat on their significant other, I want to tell them they wouldn’t because no one will fuck you. When I hear someone say if they had money they would help people, I say that’s why you don’t have nay. You can go down the list.

Having these thoughts and writing them down, do not think for a second I’m not applying them to me. If anything it’s worse, I’m showing the wound written on my back by my own whip. I hurt my own feelings at times, believe me.

So getting back to the light; It’s not dying folks. We just can’t see it We are so far away in the dark, we lost track of it. Our heads are so far up our collective asses, there ain’t no chance in hell of seeing it. Be careful. DOn’t let yourself get fucked. Help your fellow men head out of his ass too.

If we are all in the dark, then let’s grab a shoulder and lead ourselves out. Because the alternative is what? We’re not brave enough to jump off a cliff and die.

Wow, can you tell I’m a hell of mood this week? I’m actually happy, believe it or not. 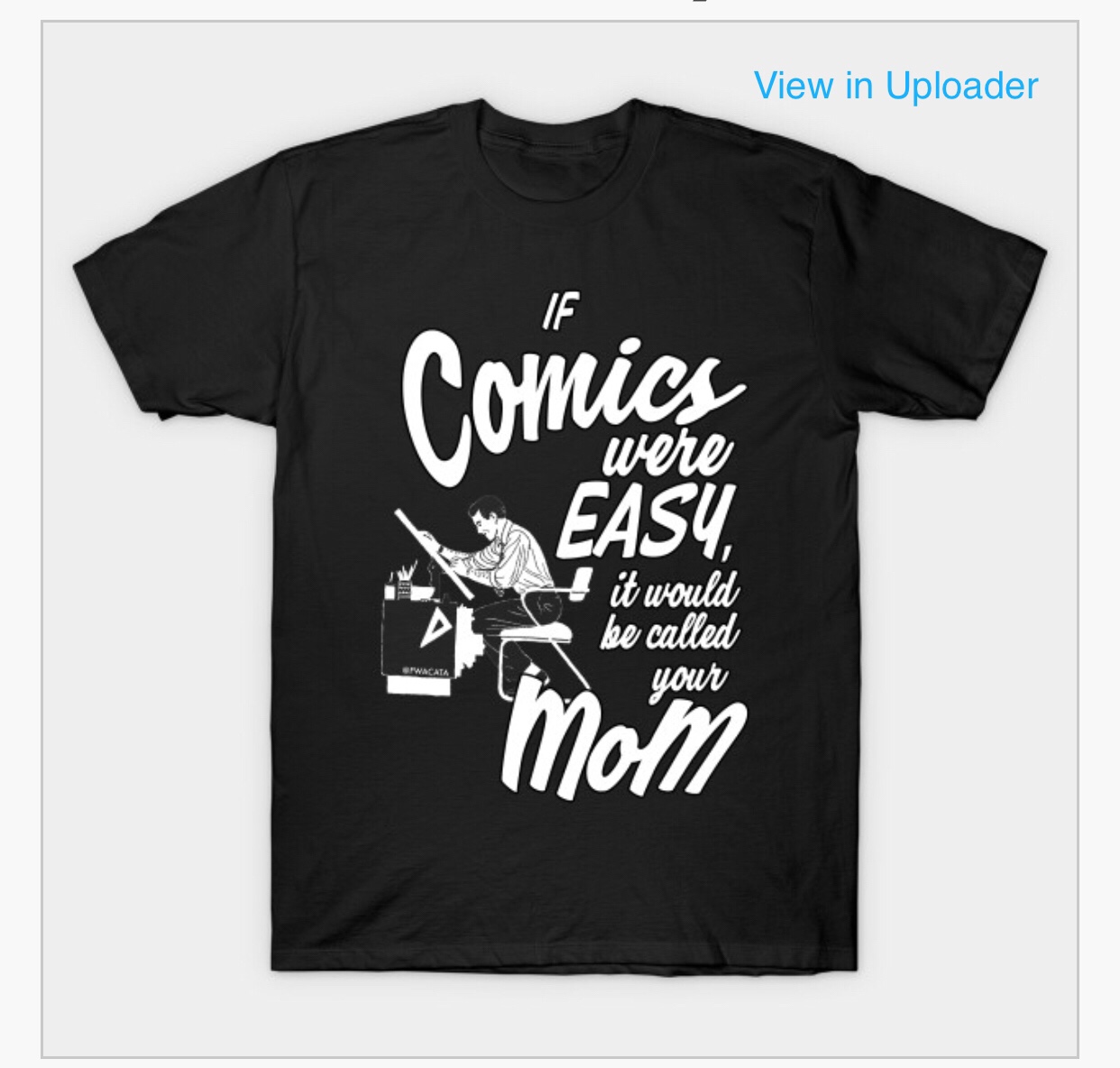 Lots of travel and drawing this week. Want to finish TOMMY issue 2 THIS MONTH, but it will be a hell of a thing it’s I can get it to happen. I also have my design on TEEPUBLIC for sale and working on some new one. I wanted to have them done for BLACK FRIDAY-CYBER MONDAY and a couple of other things but I think I’m going to have to live it for after, maybe the first week, ART BASEL doesn’t take all my time.

SO much to do, so much to say.

Reading old SHADOW RUN NOVELS and FOOD books and make me think about the BIOLOGICAL vs. the TECHNOLOGICAL. There is something there.

FInd your growth. Live in the moment do shit that scares you, that challenges yo, if not to say you are doing something more. Don’t look at the screen, make the screen yours.  THIS IS TECHNOLOGY, not life, its a TOOL not a faith.

See you next week. 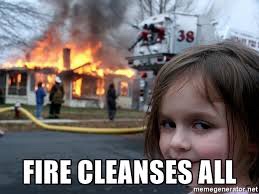