STATION ID: The Blogosphere is dying and I feel fine..

I wanted a career as an artist.

Now get me I am an artist, and I have one, but I wanted to be an ARTISTE: Working on my own visions unencumbered by the daily grind of peoples lives working my works towards some fanciful idea of life and love and the act of BEING so much so that back accounts would overflow and a mere mention of my name would turn into hours of conversation and debate.

But you get the idea, right? I went on to have many years, now almost 5 going at it full time, but a previous 15 years creating and making art and trying to find a way to do it all the time, to get paid to make things, because people loved it so, and then keep making them. Freedom to create was the key.

Thing is, I’ve had it the whole time.

A lot of times we can feel held up in a situation where we feel we have no control, we are cornered and the world is having us by the throat. As we kick and scream and defend ourselves against this unholy attacker, we tear the mask away, and we’ll find it’s us. We are the ones holding us down. The world is just feeding that monster. We let it, feed it.

A lot of what social media does is tell us we are not good enough. It’s one big fucking commercial. It’s not about connecting. It’s about connecting with Coke. It’s about finding friends while finding the right paint for the kid’s room, It’ about sharing… some fucking lie we are living. We aren’t “living on the net” the internet is living through us, sucking us dry. A fucking vampire. Until otherwise. 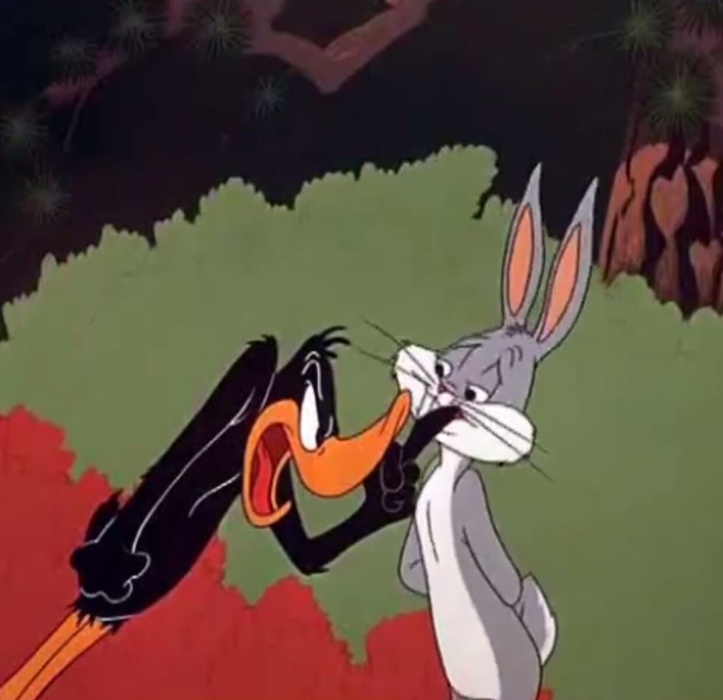 Otherwise = comes with us taking back our fucking eyes and lives. Filtering the shit that comes in, and when it does make it through, we are inoculated against the bullshit.

You don’t need a license to make art. You don’t need a gallery. You don’t need shit but the passion to do so. One click of your phone you can share it with the world. Boom. That’s fucking GREAT. Now it would be NICE to have those things, but they can come later, for now, rock out with your cock out!

Okay, enough of a diatribe. there is more to this but it will come later.

Just finished the script for a new project I wanted to pitch for next year and now working on another, which has way more bulk. It was fun to get STD off the ground, I think it will be even better than I first thought, and mixes in this other project character, AGENT THIK that I had in the back boiler for a while. I have an 8-page preview set and may lay down some new pencils for this week, as I finish TOMMY for this month hopefully, though I have a whole painting thing I got get up for next weeks Art Basel.

SO much to do.

Also finishing JOEVEMBER and getting ready to fly back tonight (?) from Atlanta after seeing family. Here are some more from this week: 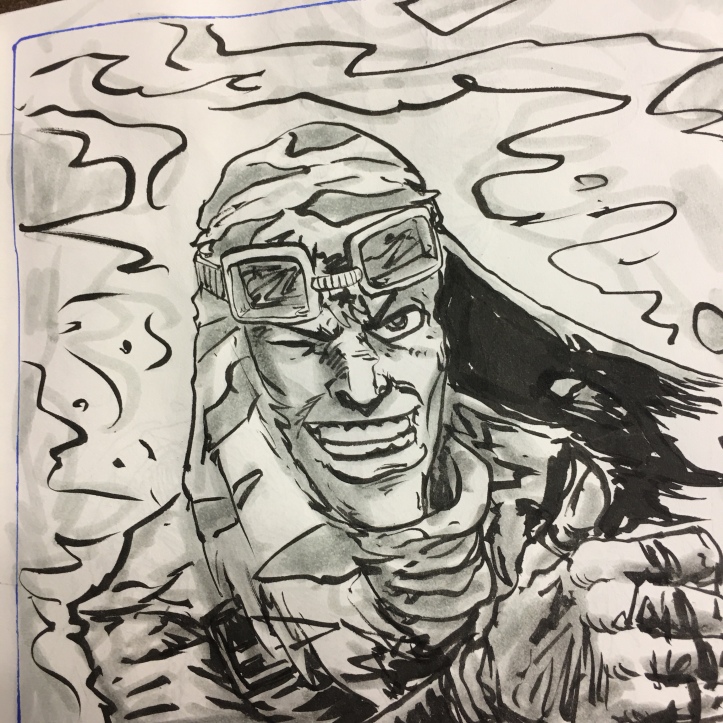 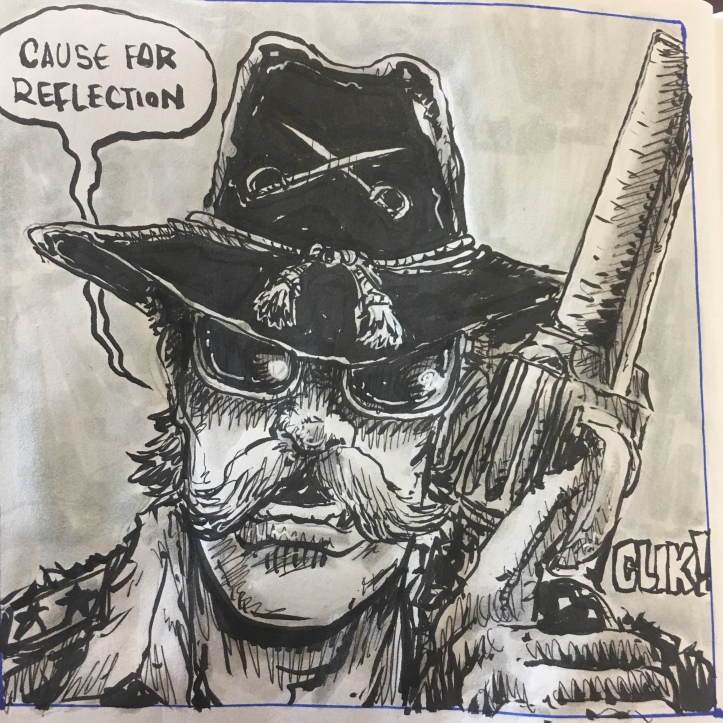 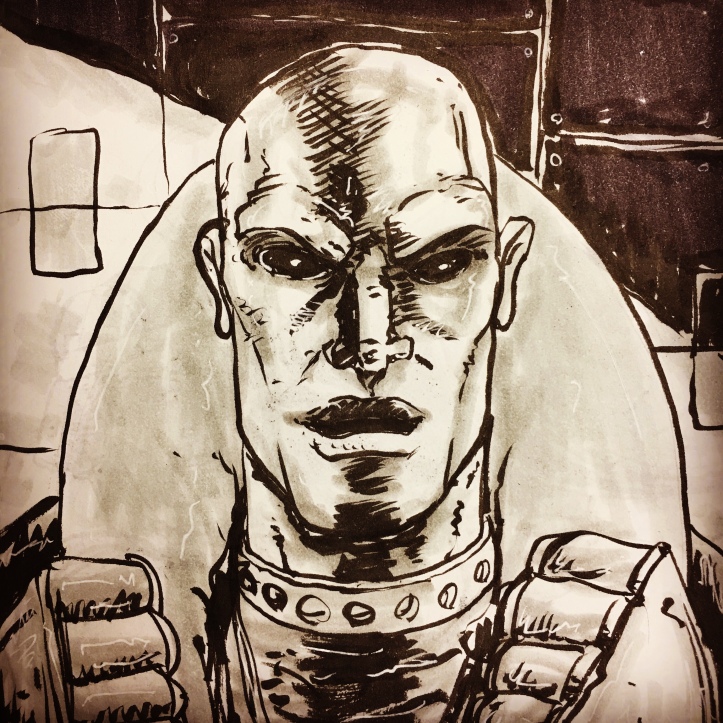 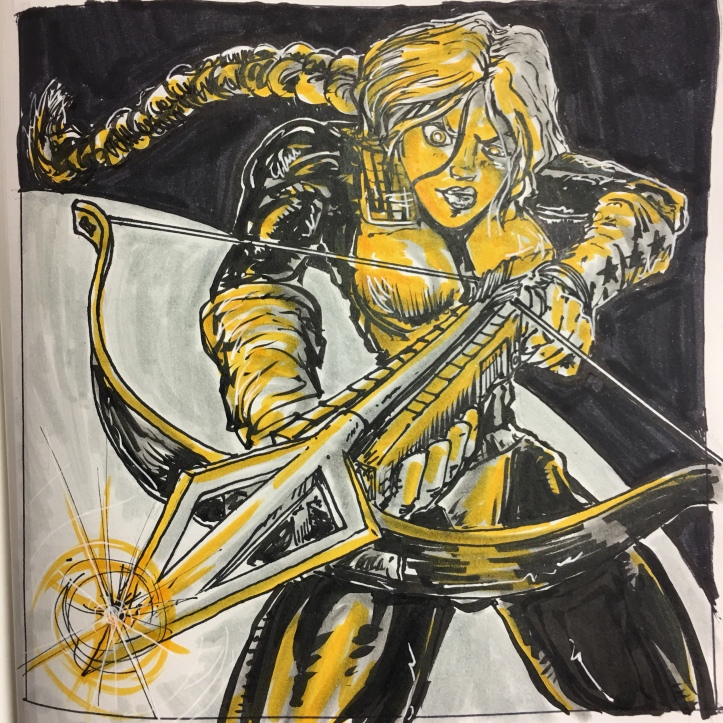 Holy crap that’s a lot to do. It’s kind of awesome and scary as shit at the same time.

So I’m off to eat the world and you should too. Be good. Be thankful. Be present. It’s all new every time.

See you next week!