SUNDAY FUNDAY: Where is your work?

Yes, it’s another SUNDAY FUNDAY, time to round up the links and get all the FWACATA goodness to you guys!

Last week was a mess as FLORIDA SUPERCON sucked all the oxygen out of the room and out of my body! Good lord that was a lot of work! We set up some a mighty display and went over the top and it paid off, being a profitable con for ourselves, but as I was talking about on this weeks podcast, it seemed almost not fun this year. Why? 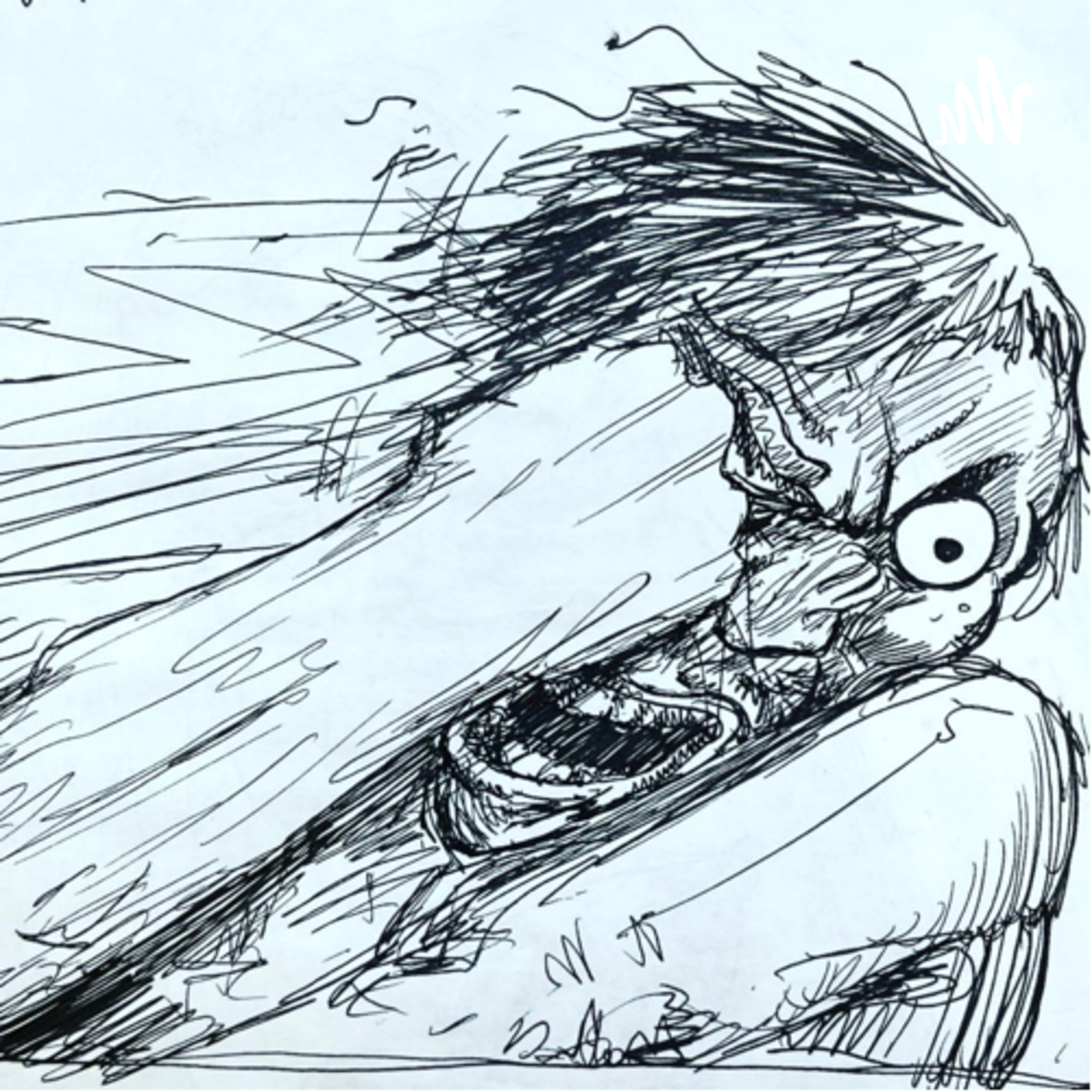 ITS MONDAY! Time to put your underwear back on! This week I talk about something that was awesome and now isn’t, and how, like a person, we too can become one as hell! Listen anywhere you listen to podcast! Find all my stuff here: http://Www.fwacata.com Hit the 🔗 on my profile for more I do and support the podcast! #podcast #podcastersofinstagram #podcastlife #podcastshow #miamipodcast — Send in a voice message: https://anchor.fm/fwacata/message Support this podcast: https://anchor.fm/fwacata/support

The thing is that when I have done cons it’s as an artist and as a publishing company, Creature Entertainment. Even though we’ve had huge highs and lows in doing it, it’s always been fun, nerve wracking, fun. Now, selling Funko Pops and Comics and such, is still fun, but it’s NOT MINE. I could do this form the shop, and sure it’s also the experience and as one could say “home field” advantage selling out of the shop but it was shilling, frankly, shit that wasn’t mine. That was never the point of opening the shop. The point was to get people into comics, celebrate comics, let it be infectious, and come together under that banner. Plastic bobble heads are not the thing.

Ming you we made money, but if I wanted to make money, REAL MONEY, I would do ANYTHING else. I could open a hot dog cart and even literally eat my losses. This wasn’t that.

On top of that, the con, for all it’s glory, was catered more to the event of celebrities, becoming what we call an Autograph event, selling crap to sign or overpriced crap. I know it sound like I’m crapping on my own industry but thats what it comes down to. I went to artist alley to check out some indies and other stuff and everyone is trying to be something else, and it feel just unauthentic and a let down to see obviously talented people have to resort to drawing and selling shit that is not there. I understand though, because as an artist, maybe my rendition of some character will draw somebody into something i made! You might dig a Wolverine print or shirt of mine, and then will want to hear about my won projects like Manslaughter or VIGIL or Zombie Years, etc. It’s part of the dance.

I saw whole walls or prints and art of characters that were not there own being sold, and nothing of their own work. Sure they may put their hearts in souls in it, believe me I know what it is to be a fan! (I had idea for some DEMON SLAYER illustration myself that would have made a killing) But how is this form going to go forward if artists and fans are always pushing the same shit! I don’t know, I know it’s a conundrum and sort of bums me out but also gives me hope for other artists.

I think I was just morose about it because I wasn’t set up as it, and had people asking where my work was. And thats the kick in the balls right? WHERE IS YOUR WORK? Hindsight is 20/20 and not I look at what I could have done and what could’ve been possible. Boom go there. Plain and simple. Go there.

Other than that, MANSLAUGHTER keeps rocking and this week is dedicated to finishing so many commissions I have on the back burner for a while. Have to trudge through and put it all together, while money is a but tight, as new investments and ideas are going into the shop. It’s a ll promising but teetering because of the balance of everything.

So let’s keep our buttholes tight!